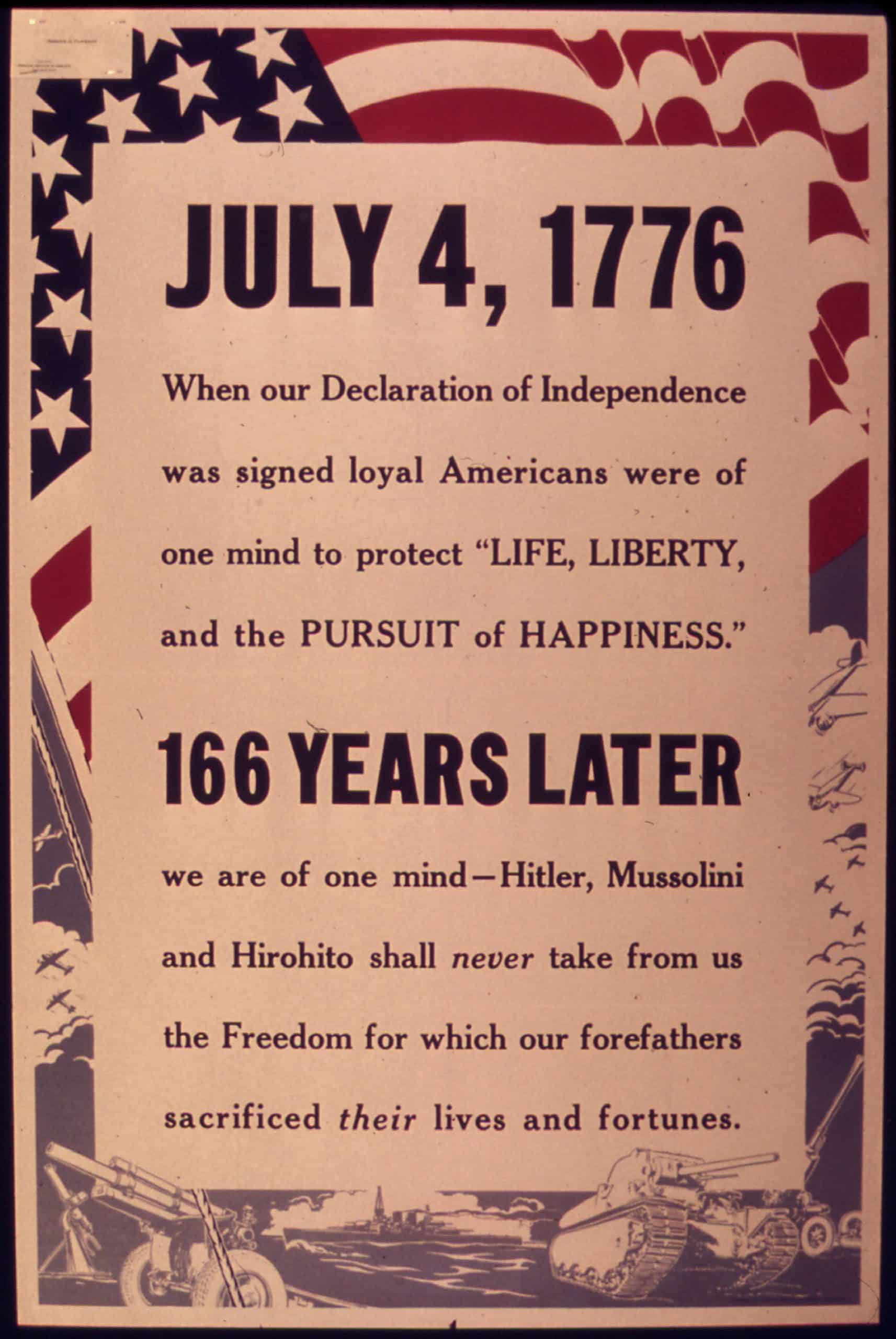 On June 5, 1788, as New Hampshire prepared to ratify the Constitution and elect national delegates to Congress and the Electoral College, a great American addressed the state legislature. He was Samuel Langdon (1723-1797), a former president of Harvard University.

The whole world was watching America to see what the free society could do with its new Constitution. How would America utilize its new powers to enjoy a full measure of self-government?

Samuel Langdon’s speech contained a number of vital principles for the selection of public servants. These principles are applicable today. Here is what he said:

“The power in all our republics is acknowledged to originate in the people: it is delegated by them to every magistrate and officer; and to the people, all in authority are accountable….

“On the people, therefore, of these United States it depends whether wise men or fools, good or bad men shall govern them; whether they shall have righteous laws, a faithful administration of government, and permanent good order, peace, and liberty….

“Therefore, I will now lift up my voice and cry aloud to the people…

“Preserve your government with the utmost attention and solicitude, for it is the remarkable gift of heaven. From year to year be careful in the choice of your representatives and all the higher powers of government.

“Fix your eyes upon men of good understanding and known honesty; men of knowledge, improved by experience; men who fear God and hate covetousness, who love truth and righteousness and sincerely wish the public welfare.

“Beware of such as are cunning rather than wise, who prefer their own interest … whose judgment is partial or fickle, and whom you would not willingly trust with your own private interests.

“When meetings are called for the choice of your rulers, do not carelessly neglect them or give your votes with indifference, just as any party may persuade or a sordid treat tempt you; but act with serious deliberation and judgment, as in a most important matter, and let the faithful of the land serve you.

“Let not men openly irreligious and immoral become your legislators; for how can you expect good laws to be made by men who have no fear of God before their eyes, and who boldly trample on the authority of his commands? And will not the example of their impiety and immorality defeat the efficacy of the best laws which can be made in favor of religion and virtue?

“If the legislative body are corrupt, you will soon have bad men for counselors, corrupt judges, unqualified justices, and officers in every department who will dishonor their stations….

“Let a superior character point out the man who is to be your head, for much depends on his inspection and care of public affairs and the influence of his judgment, advice, and conduct, although his power is circumscribed. In this choice, therefore, be always on your guard against parties and the methods taken to make interest for unworthy men, and let distinguished merit always determine your vote.

“And when all places in government are filled with the best men you can find, behave yourselves as good subjects; obey the laws, cheerfully submit to such taxation as the necessities of the public call for, give tribute to whom tribute is due, custom to whom custom, fear to whom fear, and honor to whom honor.”

Though Samuel Langdon’s counsel is over 200 years old, it is not outdated. Americans would do well to take this same advice in the upcoming election year.